Hello All. So, this Summer I decided to do something new and wanted to read research papers so that I can enhance my knowledge and understanding of the current trends in the Industry. So, for the last week, I read these 3 Research papers on Computer Vision. I have written a summary about them, and also mentioned some of the useful links I read/saw in order to gain more clarity for the paper.

In this paper, the approach simply feeds the Input image to a fully convolutional network – generates a heat map – Peaks in this heat map correspond to object centers. Image Features at peak predict the object bounding box height and weight.

Here, a point to note is, we do not need Non-max Suppression, we have only one positive anchor per object. There are no manual thresholds for foreground and background. The Model used Key point Estimation concept. CornerNet and ExtremeNet build on similar Objects as point concept.

In the given paper, Authors have proposed a new Algorithm for Semi-Supervised Learning, called “MixMatch”. SSL seeks to alleviate the need for labeled data by allowing a model to leverage unlabelled data. So, in order for the model to generalize better, SSL adds a loss term which is computed on unlabelled data.

Related Work: The paper discusses Regularization techniques it has taken inspiration from in detail. 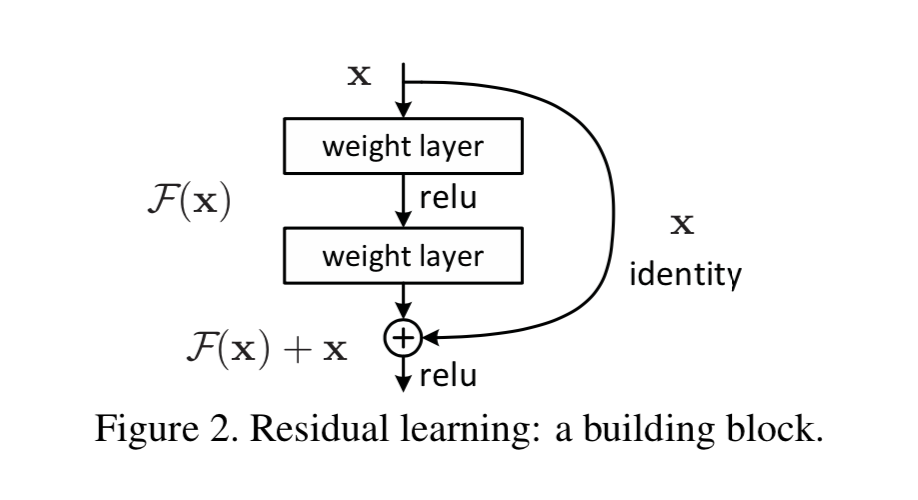 Deeper Networks are difficult to Train and hence the paper presents a residual learning Framework to ease the training of networks that are substantially deeper than those used previously.

I found a number of videos on Youtube to be extremely useful in order to understand this Paper. The paper basically explains the architecture, motivation, and results obtained by “ResNet”, which has become quite famous in the recent times, which has won 1st places at the ILSVRC and COCO 2015 competitions.

These are the summaries of the 3 papers I read over the last week. I’ll try to be more regular and post the excerpts of the papers I read every week. Next week, I am planning to read papers on NLP. Let us see how that goes. Thank you for reading so far. Hope you got to know something new about the field after reading the article.

writes a short story every week