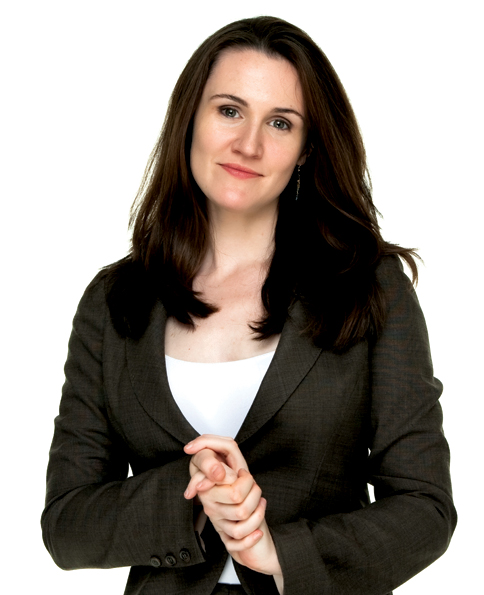 It’s after a long time that I am writing about someone. So, my today I am going to write about Liz Murray and her journey from “Homeless to Harvard“.She has published a book based on her Life which went on to become bestsellers of all times, and later was adapted into a movie with the same name. She is a famous motivational speaker and the founder of Manifest Living, a company which offers workshops for people wanting to changes their circumstances. Her experiences and the struggles she has faced in her life have turned her into the strong and confident person she is today. A story of a woman that has inspired millions of people across the globe, and today I am going to write about her. Yes, she was guilty and even though her being sorry never changed anything that had happened yet it made the family bond stronger.

Liz says she doesn’t wants to use her name and her Harvard degree to fool anyone and gave the statement : “I am one of those people on the streets you’d want to stay away from.” And yes, the way she had been brought up forced her to be isolated. Born on September 23rd, 1980 in Bronx, New York to drug addicted parents, she soon realized as she went on to become 3 years old that her parents were completely hooked on cocaine. The situations kept on becoming worse as she grew up, making her childhood utterly depressing. Several times during the day, her parents would disappear behind a door, spread out the required tools across the table and shoot up.

Attempts were made to keep this practices private, but soon this thin attempt at secrecy unraveled and Liz along with her older sister, Lisa, were surrounded by addiction, living in filth and almost constantly hungry. Due to such circumstances, there was hardly any income for the family and only the monthly welfare cheques as a pre-school child brought some respite to Liz’s life. These cheques both Liz and Lisa used to get cashed together. That was mostly the only money that came for the coping up with the monthly expenses, and even that was spend on buying drugs. Not only this, but the once her grandpa had send her a card on her Birthday, along with the card was $5 cash send, her mom even stool that. Now this is just too much, and after all this stealing it was all spend on their filthy habits which made the situations just worse for the family.

In fact they had a completely tight budget with only $30 spend on food for the entire month. According to Liz’s statement :
“My sister Lisa and I, we would do things like eat ice cubes, or chap stick or toothpaste. We would knock on our neighbor’s doors. But everyone in the neighborhood was living off government cheques.”
This was the conditions that she lived in. Well even after all this wreckage, Liz was always grateful for her family life and said the fact that all went to bed under the same roof at night used to bring certain peace to her. Her mother had a few dreams which she wanted to do, but due her addiction she either was not able to afford or she was just not in a state, but Liz shares that every night her mom used to sit at the foot of her bed and would share her dreams with her. These small moment with her mother, made this mother-daughter bond stronger and in spite of all the odds Liz loved her a lot. 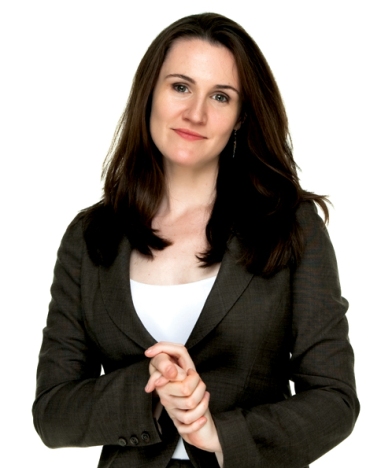 Once due to certain arousal of situations, Liz gathered strength and finally confronted her mother, and after that her mom got all emotional and flushing down the drugs started begging to Liz to forgive her. Her mom tried to explain her condition, and how much she needed the coke to survive and it was more of a necessity than pleasure. She asked her to forgive her.

But in parallel her school life was in a complete mess. Due to her living habits and the lack of basic essentials, most of the students in her class neither talked to her nor shared anything with her. They mostly tried to stay away from her and isolated her. So, things at the school in her childhood were really difficult and also she didn’t score well, all this circumstances leading to her getting expelled from the school. And hence leaving her education in between.

In 1990, Liz found out that her parents had been sharing their needles with other drug addicts, due to which her mother was diagnosed as HIV Positive. With a mother in and out of hospital and a dad heavily addicted to heroine, Liz eventually ended up on streets and in 1996, just before Christmas, her mother passed away leaving her completely alone. Her sister got a sofa at friend’s place to live but Liz ended up staying on roads and underground train tunnels for days, with no money and no roof, this was the worst that could have happened. But soon she decided to get out of all this, her mom’s death inspired Liz to change her situations. She decided to again join the high school, in spite of still being Homeless. When all her classmates were about to graduate. After many rejections, she finally opted for an “alternative” high school – Humanities Preparatory Academy in Chelsea, Manhattan. She became a “Straight A” Student and scored well in all her exams, her teachers were always satisfied with her. Even her father, who was completely drenched into coke used to steal books from the shops and give her so she could study. They always inspired her to out perform herself.

It was the end of her high school education, and she was taken to a school trip to Boston, her first time out of New York. Her last visit was Harvard, simply because they had to take a picture in front of John Harvard Statue. But who knew this visit was one of the turning points, she stood their in front of the building admiring the architecture of the place and developed a strong desire to get to the college after her high school. But due to her family’s circumstances the way looked bleak since they couldn’t afford the fees and she knew that if she really had to get into it the only way was scholarships. Soon she got to know that New York Times offered 12,000$/year scholarships to meritorious students. For this scheme, she had to list out the obstacles to the newspaper the “obstacles” she had faced in her academic career till date. Once all this went public, suddenly everyone knew about her, came up to her and asked if they could help her any way. The complete scenario changes, she never had to face a rough day ever again. Not only friends and neighbors but even the unknown people drove to her and asked her if they could help her any day. Everything had changed and soon she got admissions into Harvard, one of the most prestigious universities in the World.

By the time she completed her studies, In 2006 her father also passed away due to AIDS. But the only comforting thing to her was that her father died as a sober man. He had got out of the addiction and before her died he left a letter for her. He wrote in the card,
‘Lizzy, I left my dreams behind a long time ago. But I know now they’re safe with you. Now we’re a family again.‘

So everyone, you see one should never ever give up on their dreams, keep following them. Life keeps striking us with obstacles but so what, challenge them and put your best foot forward. Never ever bow down to problems, they try to make you down but this struggle is a part and parcel, accept and enjoy. Never be afraid to take up risks, Be courageous, visionary and strong.